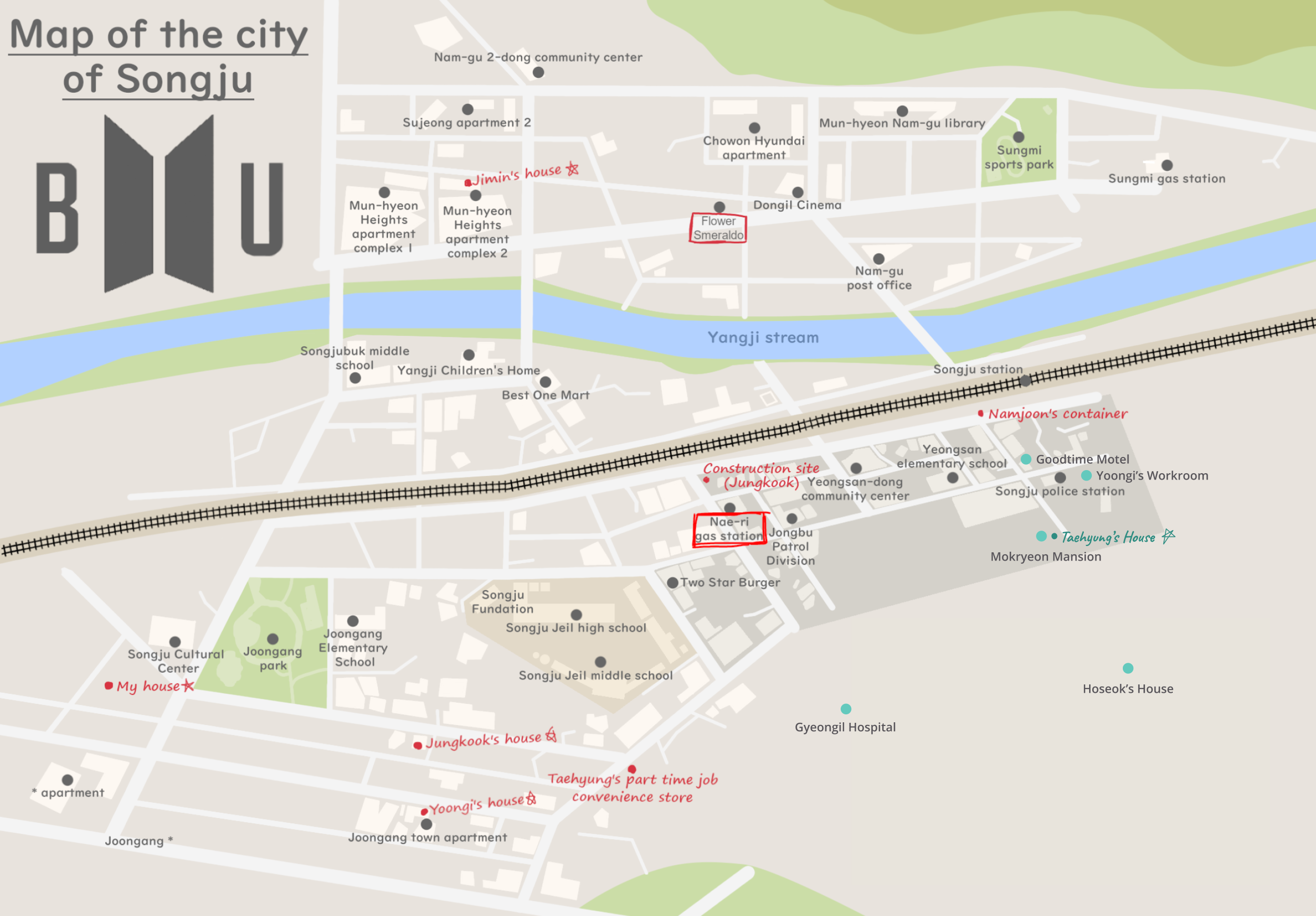 
I took photos as I walked down along the beach. The look of the beachfront neighborhood was constantly changing, but the ocean itself looked the same no matter what. I got out of the car and walked down to the shore. I sat on the sand and looked at the pictures I'd taken. The locations and times were different, but the pictures themselves were the same. The sky and sea touched in the center of the photo. It had been a year since I fled Songju and came to Los Angeles. My mother's family's house, where I had spent my childhood, was neither strange nor familiar. Hiding my emotions and smiling, a little awkwardly, after a place for me was found. The way to become a good person that I had learned from my father--in most cases these things were useful, and this was no different. After coming here, I didn't take photos of people. There was no particular reason. I just didn't want to. Instead, I took pictures of the ocean. Maybe I wanted to take photos of something that didn't change. It's funny, looking back. It wasn't that my friends had changed, and it wasn't that I had changed. I had always been that kind of person, and now I had just gotten caught. I didn't bring a single photo from high school with me. The me from back then was too different than the me of now. I didn't hide my feelings, and I had no reason to find a piece for myself. The awkward smile looked the same, but it was different too. Back then, I was smiling for real. I lifted my camera and took a photo of the ocean. It was cloudy, and the sea and sky were the same color. The horizon was blurry, of all the many photos I'd taken of the ocean, there was no photo that was the same. The weather was different, or the light, or the wind. My gaze was different, or my heart was different. This was also true of the photo I took today, and of the many photos I took during high school. A photo contains the gaze and heart of the person taking it. Maybe that was the reason I hadn't brought any photos from that time. I was afraid to look directly at the me of back then. I was afraid I would miss the person I was. How were they doing, what did they think of me? I was afraid I would wonder things like that, so I had put their photos in a box and closed the lid. TRANSLATED BY @ORIGAMYFIREFLY. PLEASE DO NOT REPOST.

The announcement that we would soon land came on overhead. There was nothing visible but fluffy clouds outside the windows. I looked back on my time in Los Angeles. It was nice, having a beach. Besides that, there was nothing particularly memorable. The plane made a large turn and the city became visible. Returning to Songju had happened suddenly. My father had called and told me, “come back." Of course there was a reason, my father wasn't the type of person who did anything without a reason, but he hadn't told me what that reason was. I didn't ask, either, since I knew I would realize once I arrived. But then again-maybe coming back to Songju hadn't been so sudden after all. Maybe everything had already been decided, and it was just that I didn't know anything. I heard the kid in the row ahead of me ask, “is that our house?" I looked out the window. "No, our house is across the river,” said someone who seemed to be the kid's father. Home. I repeated that word inside myself. I didn't feel like I was going home. But it wasn't like Los Angeles was my home either. Los Angeles and Songju. They were both my addresses, but neither place was my home. TRANSLATED BY @ORIGAMYFIREFLY. PLEASE DO NOT REPOST.